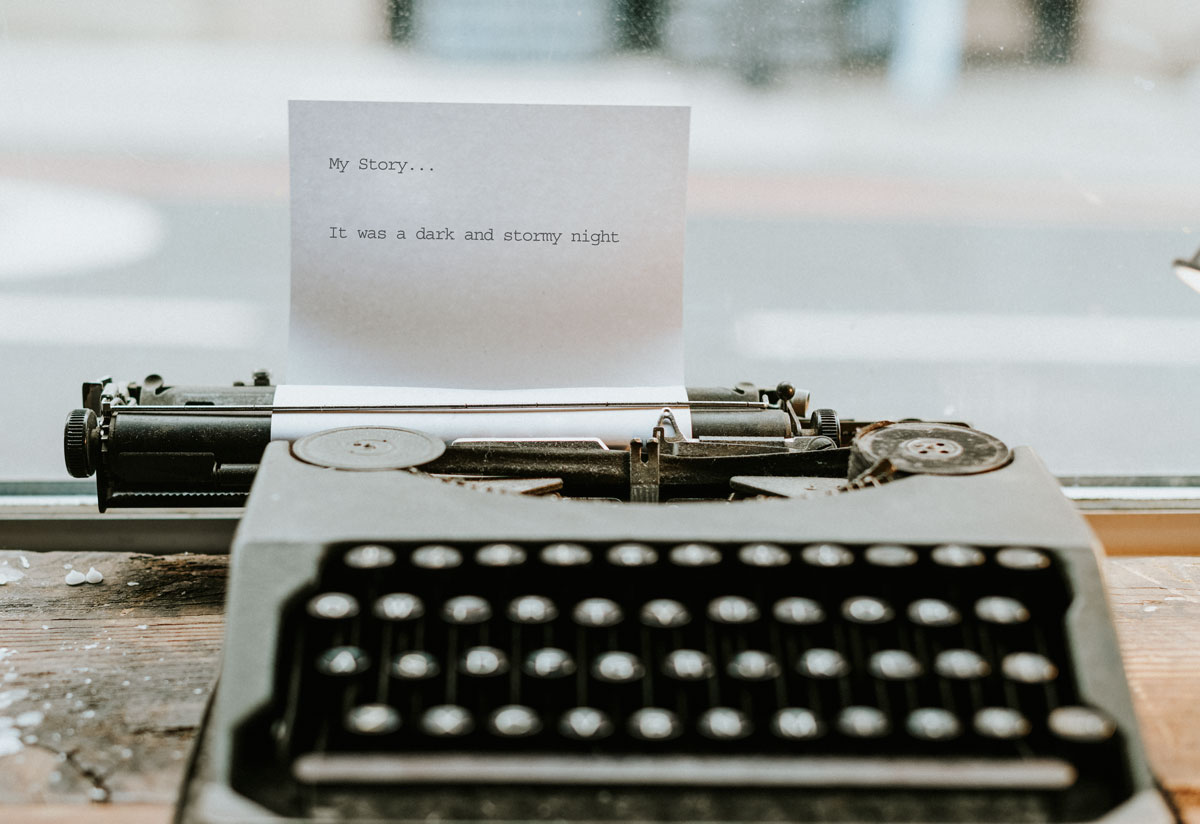 A little more about me

I have a past, and I am not my past. Some things describe me and there are things that you might find of interest.

Ever since I was in my late teens, after reading “How to Win Friends and Influence People” along with “As a Man Thinketh, “I was hooked on personal development. Grabbing anything I could off the library shelf. At that time, I was looking for answers. Why am I the way I am?

I felt different. Not connected. I thought that I thought differently; however I didn’t act differently. Something seemed to be holding me back, keeping me in a shell, yelling to the outside to free me.

Then in 1982, a friend introduced me to this new kind of workshop developed by “some guy” out of California, Werner Erhard and est (Erhard Standard Training). The funniest thing is that they couldn’t describe what the workshop was all about. I had to come to an enrolling session to see and experience it myself.

That was my big introduction to what is now called back then the Human Potential Movement. For the next several years, I continued to take many of the courses offered, not only from that est Foundation but from other institutes. I also continued my self-study by reading numerous books and papers. To describe it as an insatiable appetite and an incurable curiosity for learning would be an understatement!

Although many of the workshops and programs were considered very controversial at the time, it did provide me a framework for acting in a “personal responsibility, accountability, choice and unlimited possibility” way.

Knowledge is one thing, practice and applying what you learned is another and the foundation of my coaching is the results and experiences that I have had with using that knowledge.

In 1985, I became a paramedic, working for the BC Ambulance Service. For the next 30 years, I had a career that served me very well and ticked every box on the “human needs” box, particularly in the growth and contribution boxes. (You can read more about the 6 Human Needs here)

Although I had other careers, like banking, where the focus on service is regarded as a key. Serving under the chaotic conditions that were presented in the Emergency Services Field, taxed you physically, and mentally deep into your soul.

It was and still is a great career, and unfortunately, no one leaves it unscarred.

You can’t undo what you have already witnessed or experienced!

It wasn’t until I injured my back that I realized how much the work was affecting me mentally. Having been told that I might not be able continue put me in a pretty unhappy place.

Holy Crap, Batman! I was deep inside my head and down the rabbit hole. Although it took me a couple of weeks, I became fully aware of my situation and used all the training and knowledge that I accumulated to pull me out of that rabbit hole. Being highly self-aware was key to changing my condition.

And that is what I did. I learned about my injury in great depth and pushed myself beyond the boundaries that my body was telling me that I couldn’t do. I remember telling my physiotherapist, “Am I going to hurt myself anymore if I continue past this pain?” He said, no and that was all the permission I needed to keep moving to get past the pain. I refused to allow the pain to slow me down.

A miracle happened shortly after that, and the pain went away! Nothing! Now to build strength and within a month, I was back serving.

Twenty-two years on the streets, a supervisory role came available. It was my opportunity to extend my service to those that were giving the care.

I have always believed and still do, that if you treat people right, they will treat others in the same way. Our influence on others extends way beyond 1 or 2 degrees. Studies have shown that one action, positive or negative, actually can influence future behaviour in 1000 people!

Try being escorted out.

Yup, in my 30th year, one week before receiving my Governor General’s Award of Excellence for EMS, I was told that my services were no longer needed due to the restructuring.

Do not pass go, do not talk to your staff (we will), do not collect your awards (we will mail them to you), stay away, and do not interact with anyone that continues to work for the organization.

That was it. Done and DONE!

A month later, I was diagnosed with cancer, parents became very ill and I took on the role of caregiver for my mother until she passed just a short year later.

This is my story.

We all have stuff that we go through – you are not alone.

Some far worse than what I went through, a lot worse.

There were so many lessons and gifts that I took away from that “stuff.”

Several years ago, I came across a Japanese concept called Ikigai, “a reason for being.”

It is a series of reflecting exercises that I do with clients who are looking to reinvent themselves. It is the process that I used to build the context for the next chapters of my story.

I would rather have a life where I was pulled towards a created future, than one that was pushed and influenced from the past towards a predictable future.

I am not practicing to be a master. I am a master, practicing!

I am not practicing to be a master. I am a master, practicing!

That my friend is the mindset that I needed to move me forward with whatever circumstances that I have in my life, present and future. I can only deal with the now anyway.

I started Four Hats Coaching to continue to serve,

I could design a career that supported me, allowed me to use the gifts that I have, and in turn, help others discover their gifts. To help them understand and experience life as a whole human, perfect, healthy, powerful, loving and happy.

To be an individual that is full of passion for living focused on goals and balancing their power with grace.

I am a bit of a storyteller. I love to share those stories, speak metaphorically, highly perceptive and intuitive.

I love to inspire and help others create new mindsets and to see what could be possible in their life. That’s my superpower!

What grounds me are my relationships. The relationships that I have with my wife/soul mate for 40+ years, who together we raised four wonderful daughters, who have fantastic mates, who have blessed us with eight grandchildren, with friends and with the many people that I have met on my journey.

Its God and Family

I would love to meet and chat with you.

I look forward to having that conversation with you soon.

Other stuff of interest

Certified Coach – Coaching Out of the Box

Trained in Jungian Typology and a Client Practitioner with Insights

Volunteer Work: Leadership Mentor with the Paramedic Chief’s of Canada; The Movember Organization; Heart and Stroke

Please feel free to browse around. You will find my thoughts and insights on a variety of different subjects.

FOLLOW ME AND BE PART OF MY EMAIL UPDATES

#mindfulmoment "Not everything you become aware of requires you to label or add meaning to it. Enjoy" #SundayMotivation #SundayMorning #SundayThought