What do you do when the score is 12 – 3 for the other team and there is still a period to play? 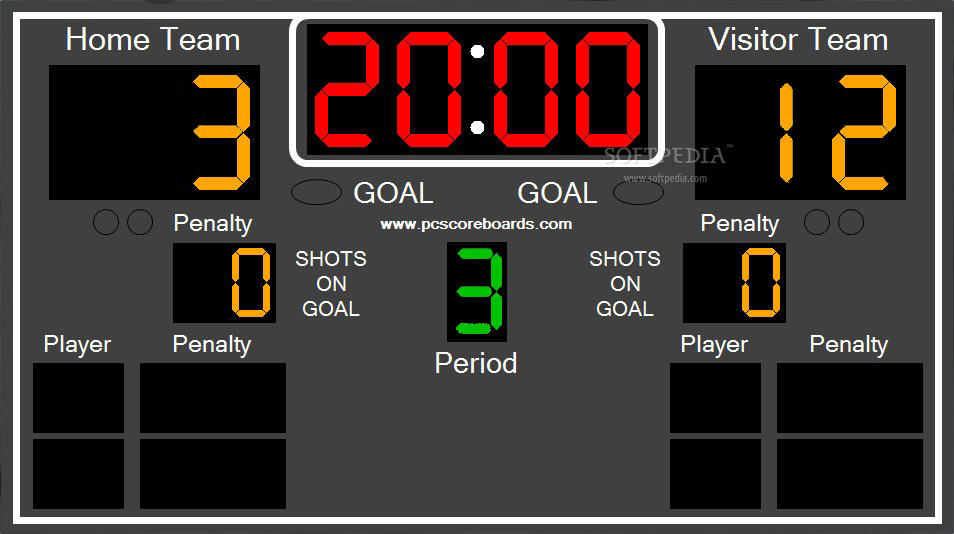 Just got back from watching a G-kid play in his Pee-wee hockey game. To say it was a little lopsided is a bit of an understatement. They were outskated, outplayed and that showed up in the score.

Life can be that way sometimes. I know personally there would be times it seemed no matter what I did, or no matter how hard I struggled I was not going to make any progress. You push and push and don’t seem to be getting further ahead then you were yesterday. Yes, frustration.

I have a 3 strike rule when it comes to creative projects. Let me explain.

“Well, I tried and failed 3 times. It’s not in the cards, so I’m going home and will try again tomorrow.”

During the process of doing a project, it is inevitable that I would do a mistake or possible break something. I count it as a strike, learn that I shouldn’t do that, correct the situation and either start over or continue. IF within the next hour this happens again, I start to question whether I am prepared to continue with the project today, and maybe a fresh start either later in the day or tomorrow might be a better idea. I am obviously not making any progress.

Well, that might work for a personal project that if I complete it today or not has no real consequences to anyone or anything else other than to myself. What about those things that have consequences not only to myself but to others too. How responsible would it be for me to pack up leave, telling my team, “Well, I tried and failed 3 times? It’s not in the cards, so I’m going home and will try again tomorrow.”

I’m thinking that my teammates would not be too happy, no matter how much they might have felt that way themselves.

So what do you do?

What do you do when the odds seem stacked up against you?

What do you tell the team?

What do you tell yourself?

If your self-talk is saying anything about your other teammates – STOP. Nobody ever comes into the game thinking or planning to do their worst. Every kid that entered that arena, in the beginning, had a dream of winning and scoring in that game.

It’s not over till it’s over, which has been said a million, quad-trillion times before as a sugar coach of positive thinking, that let’s face it your not going to win this game unless the other team decides to pull their goalie for the whole 3rd period!

But think about it this way. There is still plenty of game left. Still, plenty of time to score a goal, after all, you got 3. That’s worth bragging rights.

There is also plenty of time to make that awesome play, the awesome slap-shot, the almost scored backhand in front of the net. That’s worth bragging rights.

There is also plenty of time for that once in a lifetime, come out of nowhere glove save. That’s worth bragging rights.

What I am saying is, there is still plenty of game left if ‘you’re still in the game.’ You play with your heart, head, and soul knowing at the end, you did what you needed to do even though it was not the outcome you wanted.

It was a tough game and you played it.

For a little-added enjoyment, here is a short clip of a great coaching conversation.

RICK RUPPENTHAL is a professional Personal and Leadership Transformational Coach and a Certified Change Practitioner. As a retired paramedic of 30 years, Rick has held positions in leadership, education, as a coach and a mentor. Through those experiences , understanding and adaptability, Rick has dedicated his life to a continual journey of self-discovery, adventure and guiding others on their own journey of being their best self.

Processing…
Success! You're on the list.
Whoops! There was an error and we couldn't process your subscription. Please reload the page and try again.

This site uses Akismet to reduce spam. Learn how your comment data is processed.

Please feel free to browse around. You will find my thoughts and insights on a variety of different subjects.

FOLLOW ME AND BE PART OF MY EMAIL UPDATES